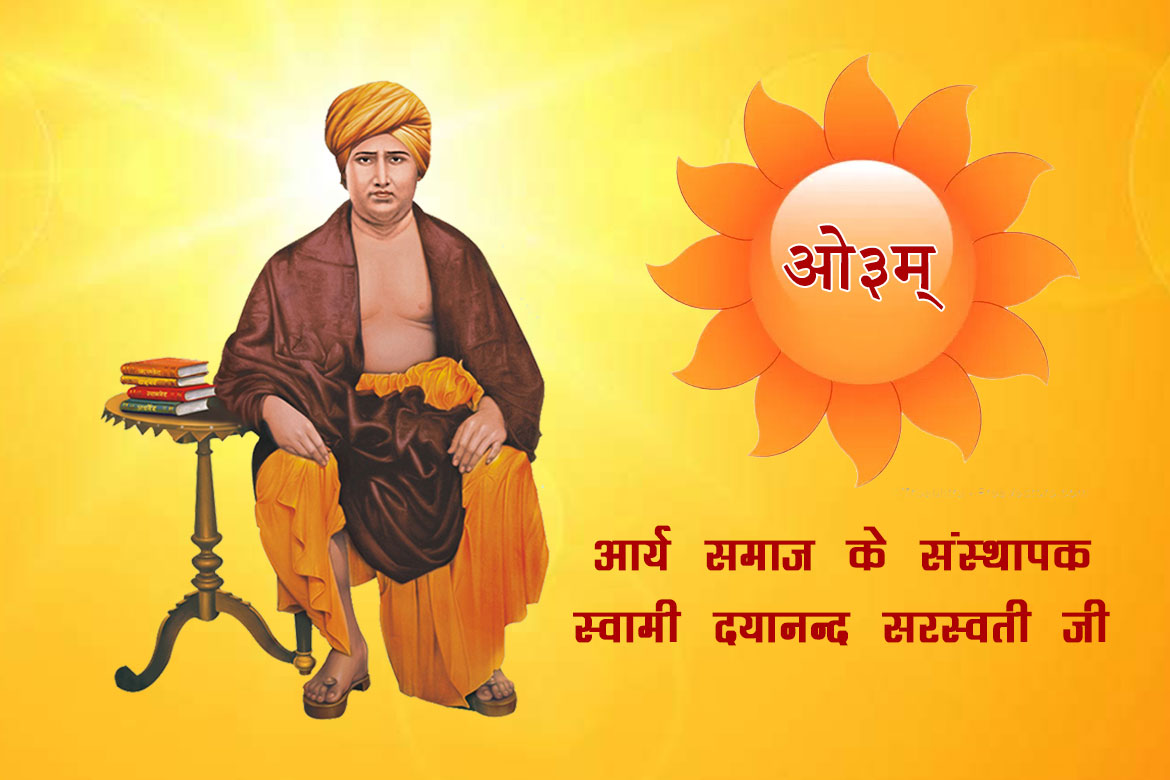 Arya Samaj is the socio-religious movement founded by Swami Dayanand Saraswati in 1875. Arya Samaj became popular in general masses and got spread in more than 32 countries around the globe. This caused need of administrative body to administer the vast organization of Arya Samaj Temples and Institutions.